These five dog breeds have bellies that are just so low. Do they have back problems? Do they have small leg problems? Can anything get under their low stomachs? We’re not sure, but do you know what else is low? The interest rate on our Latitude Low Rate Mastercard®, it’s so low at 9.89% p.a. on purchases. Now that’s low.

Read on for our pick of five dogs with low tummies.

Perhaps the most renowned dog with a low belly is the adorable dachshund, aka the sausage dog. Originating in Germany, dachshunds are split into three types: short haired, long haired or wire-haired.

Dachshunds come in all different shapes and sizes including standard and miniature. Some as tiny as toy breeds, others as large as a small lamb, weighing a mere 3kgs or up to 14.5kgs at full size respectively.

You may recognise the Corgi as “the Queen’s Dog”. This breed lives up to its name of being good natured and active. Don’t let this dog’s little legs fool you, though, they’re actually known for being very athletic and will often take part in sports including herding.

Not to be confused with the Pembroke Welsh Corgi, and the difference between these breeds is that, while Cardigan Welsh Corgis can have long tails, they are often recognised for having naturally bobbed or docked tails.

Fancy a Cardi Corgi? These dogs can sell for as much as $2,000. It may seem like a large investment, however their natural guarding skills and companionship are sure to prevail. 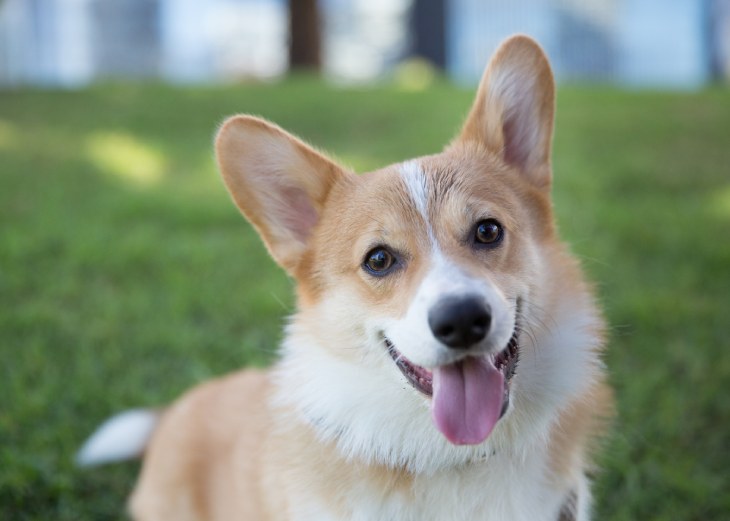 This laidback breed is short and stocky with a long face, long drooping ears and droopy eyes to match.

The basset hound breed dates back as far as the 1500s, where the word “bas” comes from the French word “low”, directly relating to their low statue and not to mention good for trailing rabbits.

A common favourite basset hound is probably Toby from the film, The Great Mouse Detective, whereby Toby assists his owner, Sherlock Holmes, to solve cases. This comes as no surprise, given the breed is renowned for its incredible sense of smell as part of the hound family. 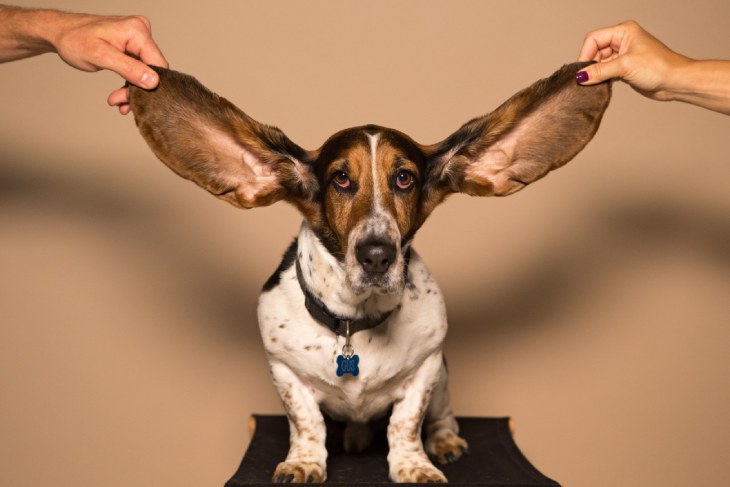 Skye Terriers have been said to trace back to a Spanish shipwreck near the Isle of Skye, born out of a cross between Maltese dogs and local terriers, and are quite rare.

Although bred for hunting vermin, this breed is super loyal and affectionate, but you need to earn it. They’re known for acting standoffish to those not in its immediate circle, making them great for protecting a home.

These little terriers can come in several colours including black, blue, silver, cream and fawn, to name a few.

Sussex Spaniels are native to Sussex in southern England, hence the name of course, and were originally used as gun dogs. More specifically, they were bred in Goodwood, West Sussex, and if it hadn’t been for English breeder Joy Freer, the breed may not exist today, having been in real danger of extinction due to the Second World War.

They’re renowned for their warm-coloured, silky coats in what’s known as a golden liver colour, however, have been also spotted in black or golden liver with a white chest.

Sussex Spaniel’s are stocky and low to the ground, are good for hunting, and relatively calm. Nonetheless, they still exhibit somewhat clownish behaviour and love being around people, making them fantastic for therapy dog work.

There you have it, a handful of adorable dog breeds that have low tummies. No doubt you’ll start spotting these particular breeds everywhere you go now!

What Kind of Shopper Are You?

6 ways to stay on top of interest and loan repayments

Kris Kringle: The Gift that Keeps on Giving